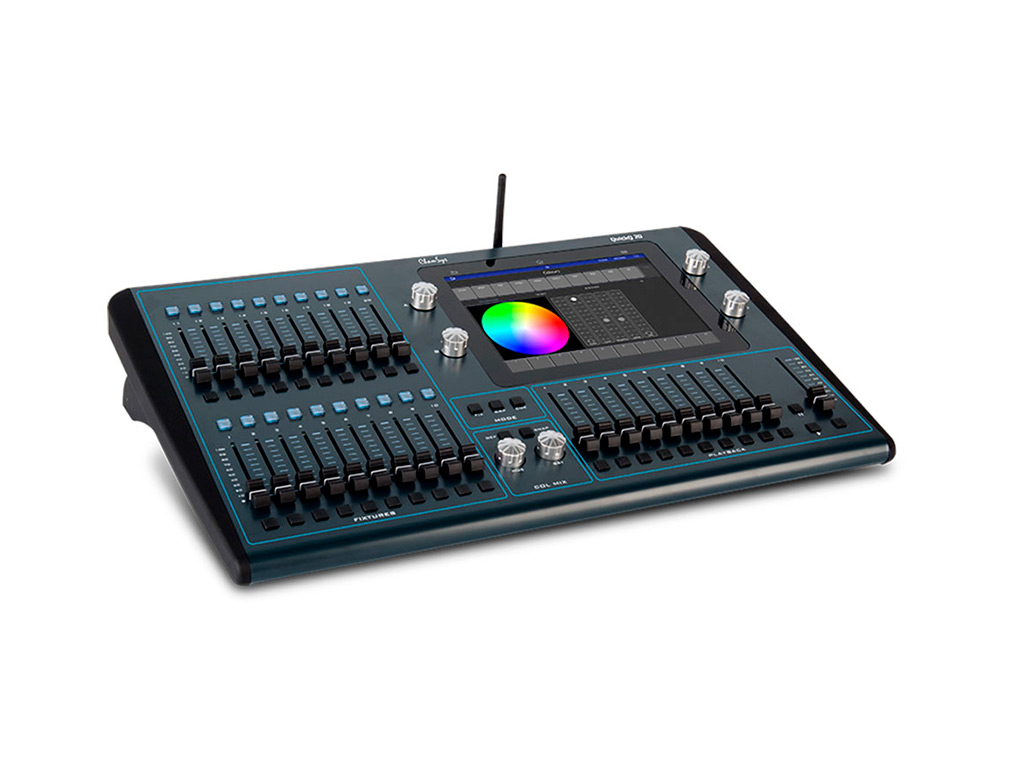 QuickQ consoles from ChamSys are designed with a quick and easy user interface, 9.7'' touch screen, and a comprehensiv6e feature-set that bring simplicity and power to the small console market. Built-in Wi-Fi allows for remote control from a tablet or phone, which can also serve as a 2nd external monitor! These consoles are ideal for students, volunteers, or part-time operators, and comfortable to use even by professionals on small-scale shows.

So far, there are no questions related to this product.

Register to be able to ask a question about this product. 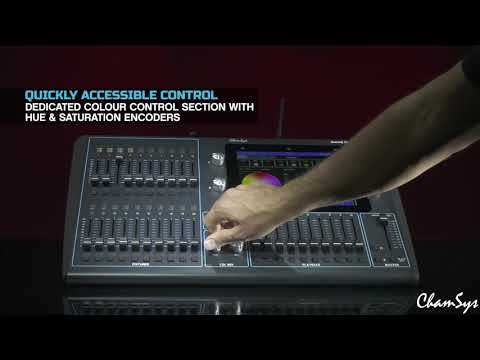