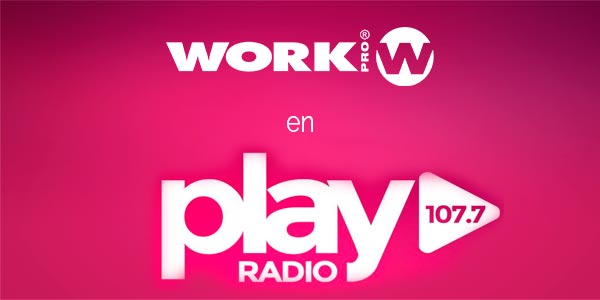 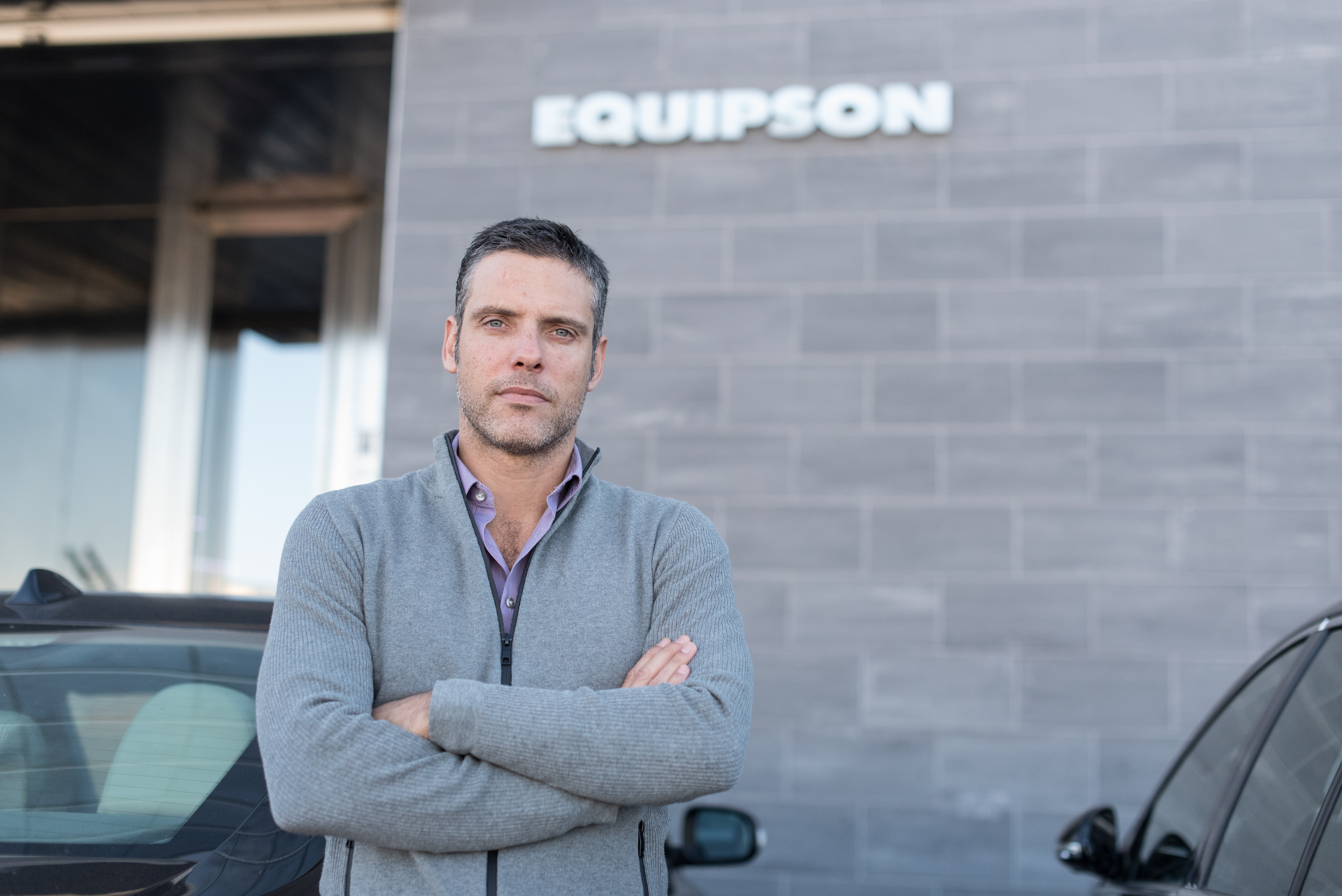 Last October, Juan Jose Vila has become the latest recipient of the «Harald Thiel Volunteer of the Year» from AVIXA.

Presented each year by AVIXA, the Audiovisual and Integrated Experience Association, this prestigious Award is bestowed by AVIXA staff in recognition of those who go above and beyond normal duties to contribute to the Association´s mission.

"AVIXA is able to make a difference in the AV Industry due to the dedication of our volunteers," said David Labuskes, CTS, CAE, RCDD, CEO of AVIXA. "Juan is a shining example of someone who is generous with his time - believing in and supporting the CTS (Certified Technologist Specialist) program and presenting to students about careers in the exciting world of AV. On behalf of AVIXA, congratulations to Juan on this well-deserved award.

Juan José Vila accepted his award by videolink when it was presented at InfoComm 2021 in Florida, USA. In his acceptance speech he said : "Thank you so much for this award, which is a great honor for me. Receiving it encourages me to continue helping and cooperating as much as I can with Avixa, an organisation whose values and targets I share because I think they are essential for developing this great industry and its community of professionals."

As the operational head of Valencia-based Equipson, a position he has held since 2001, Juan Jose Vila began working with AVIXA in 2016 when he recognised that the Association's aims and values dovetailed with his own. Like AVIXA, he believes in raising professional and safety standards within the AV Industry through education and training, and he has worked tirelessly over the years to achieve this aim.

Vila is also a firm proponent of AVIXA's CTA certification scheme and AVT Challenge. He regularly volunteers to give webinars and presentations and he also holds AVIXA events at his own company facilities. Internationally, he has taken part in AVIXA Spanish speaking working groups and Members forums, playing a key role in communicating AVIXA's new image and brand strategy to Spanish speaking members when the Association rebranded in 2017.